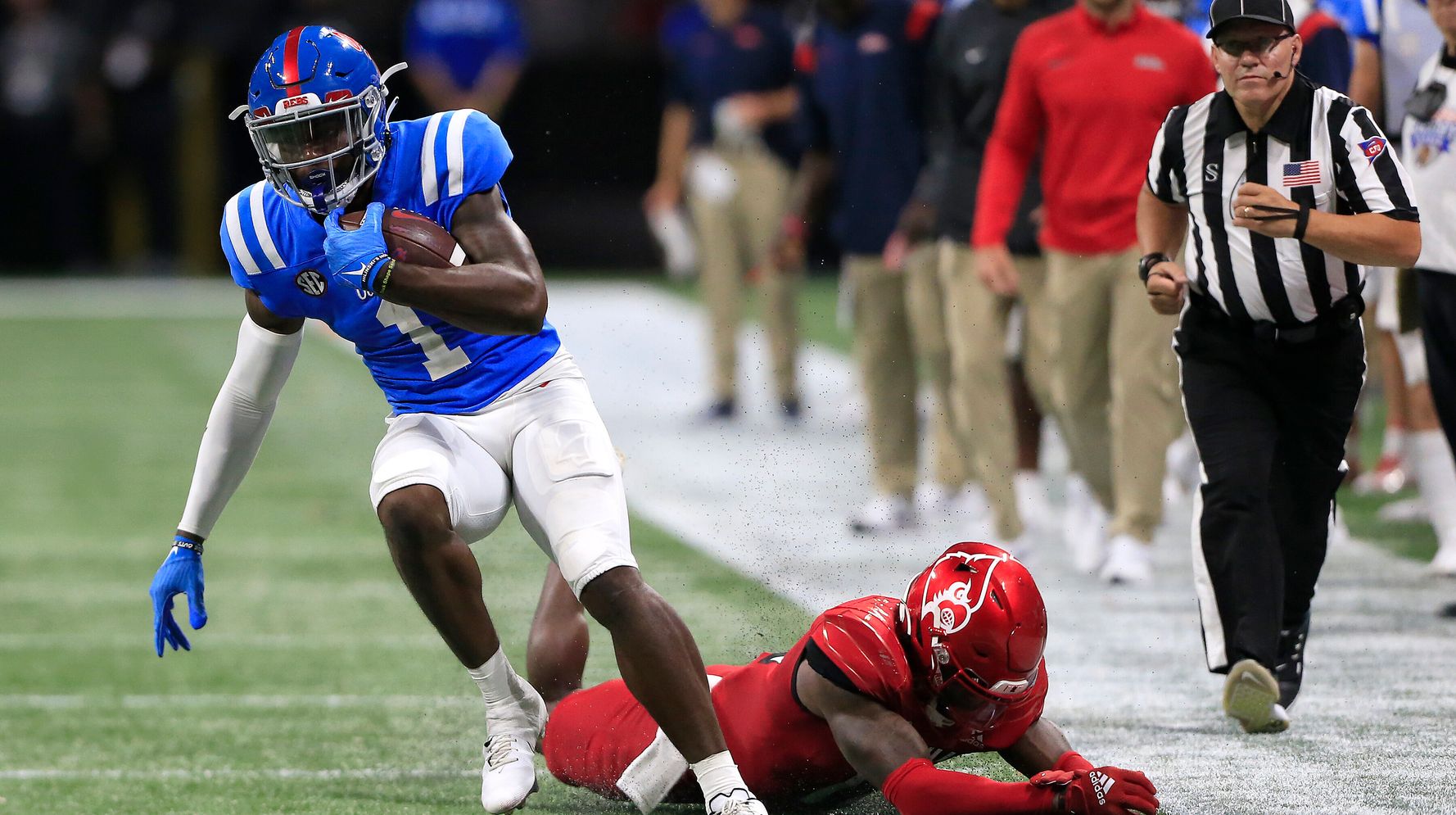 A college football gambler completed an astounding 14-game parlay on Monday to win nearly $80,000 off a mere $10 bet.

The WynnBET sportsbook tweeted the gambler’s winning ticket (see it below) and it showed the person correctly predicted the “under” ― meaning less than the combined score of the two teams precalculated by oddsmakers ― in all 14 games.

WynnBET spokesman Seth Medvin told HuffPost the sportsbook has “been in contact with the winner [and] they are asking to remain anonymous.” The winner is based in Michigan, Medvin said.

In June a London gambler won a six-leg parlay and $1.36 million by picking the winners of four golf tournaments and two soccer matches, ESPN reported. All for a mere $15.50 bet.