Timing is important in football, and when it comes to birthday greetings.

The Las Vegas Raiders badly needed help with the latter Monday when they wished linebacker Tanner Muse a happy birthday — shortly after they cut him from the team.

A report that Muse, a former Clemson star, had been let go was posted before 11 a.m. The Raiders’ birthday tweet, now deleted but preserved below, went up at noon.

Maybe they could have delivered a cake with a torn contract inside, too.

Yahoo noted that “a Raiders social media manager likely forgot to unschedule the post after Muse was cut,” but that’s still pretty awkward. 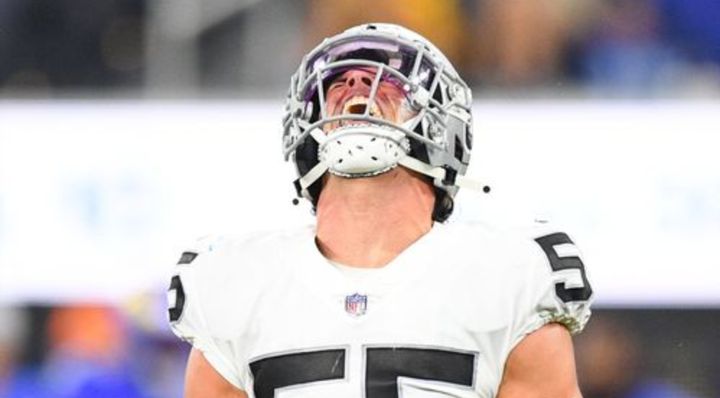 Tanner Muse turned 25 on Monday, and the Raiders awkwardly wished him a happy birthday after they’d released him.

Of course, it’s never a good time to be severed from an NFL livelihood.