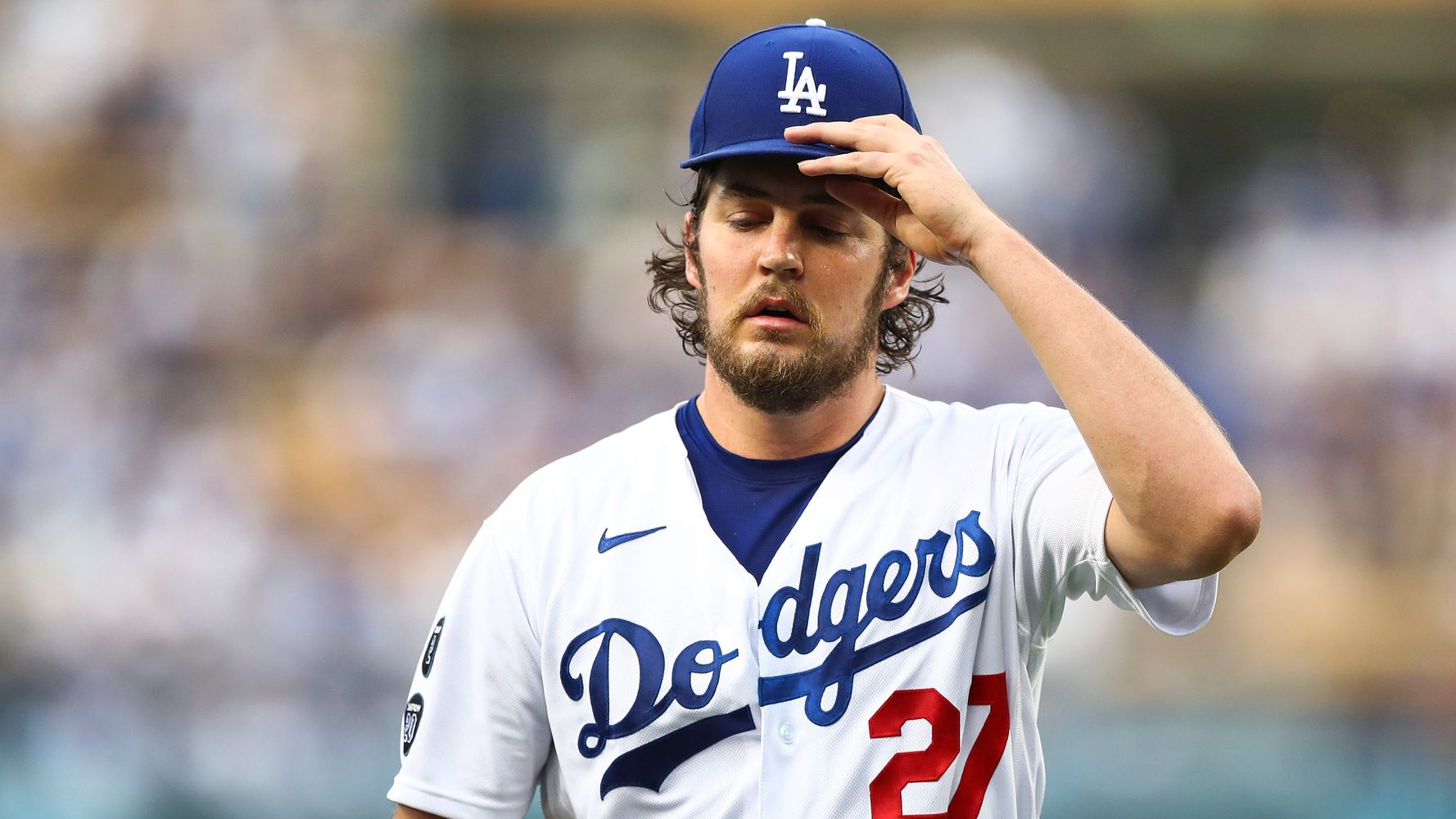 Trevor Bauer will not play with the Los Angeles Dodgers for the rest of the season, as MLB has extended his leave following a sexual assault allegation.

The league and players union agreed Friday to keep Bauer on paid leave, which was first instituted in July, ESPN reported.

Earlier this summer, a woman accused the Dodgers pitcher of assault. She alleges Bauer choked, sodomized and punched her during two encounters at his home in Pasadena, California, in the spring.

Bauer, who last year was given the Cy Young Award for the league’s best pitcher and was the highest-paid MLB player this season, will not be allowed to play for the rest of the season. The Dodgers may end up in the playoffs this year.

Last month, a judge denied the woman’s request to turn a temporary restraining order against Bauer into a permanent one, saying there was “no supportable evidence” that he would harm her in the future.

The Pasadena police conducted an investigation and handed over the case to the Los Angeles County district attorney’s office, which has yet to announce any charges.